Traders are already limiting their exposure to Russian commodities as the situation has the potential to limit supplies into 2023.

Trading firms have been seeking EU grain, wheat and corn to replace Ukrainian supplies for export, but the EU is also reliant on imports of corn and sunflower seed for livestock feed.

“A number of member states suggested that we could perhaps use set-aside land for growing protein crops,” French Agriculture Minister, Julien Denormandie, said after a meeting with EU counterparts to discuss the impact of the war in Ukraine, Reuters reported.

Global buyers are rightly anxious about supplies of grains and oilseeds, not only for this season but extending to next, with many of the major importers reliant on corn and wheat from both Ukraine and Russia. Traders are already limiting their exposure to Russian commodities as Russia's unprovoked invasion has the potential to limit supplies into 2023, AB Agri reported. 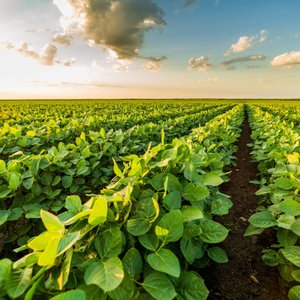