Russia and Ukraine signed a deal for the resumption of Ukrainian grain exports via the Black Sea backed by the United Nations and Turkey.

Russia and Ukraine signed a deal for the resumption of Ukrainian grain exports via the Black Sea backed by the United Nations and Turkey. The Black Sea Initiative was signed in Turkey and also paves the way for Russian food and fertilizer to reach global markets that aims to help stabilize spiraling food prices worldwide.

The initiative specifically allows for significant volumes of commercial food exports from three key Ukrainian ports in the Black Sea – Odessa, Chernomorsk and Yuzhny.  It is also planned to establish a Joint Coordination Center to monitor implementation. It will be hosted in Istanbul and will include representatives from Ukraine, Russia and Türkiye.

A senior Ukrainian government official said he hoped the first grain shipment from Ukraine be made from Chornomorsk this week, with shipments from other ports mentioned in the deal within two weeks, Reuters reported.

Meanwhile, Ukraine's military said two missiles fired on Saturday from Russian warships hit the area of a pumping station at Odesa port and two others were shot down by air defence forces. They did not hit the grain storage area or cause significant damage, Reuters reported. 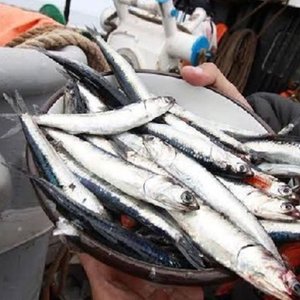