Railroads and rail worker unions reached a tentative labor agreement on September 15, preventing the potential for a strike that would affect grain exports and feed deliveries.

Railroads and rail worker unions reached a tentative labor agreement on September 15, preventing the potential for a strike or lockout that would have ultimately caused significant economic damage to already unsteady U.S. supply chains.

While the membership of the unions will still need to ratify it, this agreement also means the railroads that were limiting and suspending service throughout the week will likely resume regular activity in the coming days and U.S. goods will keep moving.

The labor agreement will provide rail employees with a 24% wage increase during a five-year period from 2020 (when the collective bargaining began) through 2024, including an immediate payout of $11,000. According to a statement from President Biden this morning, Labor Secretary Walsh, Transportation Secretary Buttigieg, and Agriculture Secretary Vilsack were all integral to securing this final outcome. While ratification will likely not be determined in full until mid-November, parties have agreed to operate with regular service until union members vote to ratify the agreement.

Mike Seyfert, president and CEO of the National Grain and Feed Association (NGFA), said that “the efficient operation of our rail network, which moves 25% of all U.S. grain, is crucial to a functioning agricultural economy. NGFA members, which include 1,000 companies that handle U.S. grains and oilseeds, commend both parties for working in good faith toward an agreement and preventing severe economic damage.” 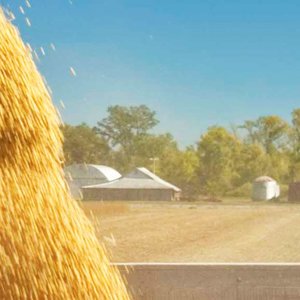 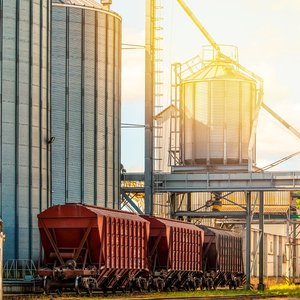