The newly opened crop-export corridor in Ukraine shows initial success with a significant increase in agriculture commodities exports in August.

During the five and a half months of the Russia-Ukraine war, almost 10 million tons of eight agricultural commodities and processing products hava been exported, reported the Ukrainian minister of agriculture on August 23. During the first two weeks of August, Ukraine exported around 2 million tons of grains, while July exports were 3 million tons. During the first two weeks of August, corn and wheat exports were the largest since February, with 776,000 and 339,000 tons, respectively. 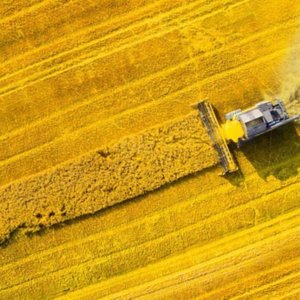 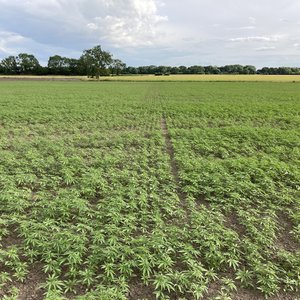