The first event under the new name and brand will be held at the Delta Hotel in Saint John, New Brunswick, Canada, from October 2-5, 2023.

The Global Seafood Alliance (GSA) is ushering in a new era in its 22-year history of convening the world’s seafood thought leaders. The Global Outlook for Aquaculture Leadership (GOAL) is now called the Responsible Seafood Summit, a name that better represents GSA’s vision of a world that embraces the role of responsible seafood in meeting global nutrition needs, for both farmed and wild seafood.

In addition to renaming its signature event, the nonprofit organization has also redesigned the logo by adopting the familiar fish icon to better align with the brand of GSA, its Best Aquaculture Practices (BAP) and Best Seafood Practices (BSP) certification programs and its Responsible Seafood Advocate online magazine.

The first event under the new name and brand will be held at the Delta Hotel in Saint John, New Brunswick, Canada, from October 2-5, 2023. This is only the second time the event will have been held in Canada, with Vancouver being the host city in 2015. The Responsible Seafood Summit is being supported by Atlantic Canada Fish Farmers Association (ACFFA), which led the bid to host the 2023 event, with assistance from Canada’s federal government, New Brunswick’s provincial government and other seafood industry bodies throughout Atlantic Canada.

In addition to the new name and brand, the event agenda is evolving, featuring a multi-track education program, more networking activities and more field trips to production facilities.

Though the name and feel of the event have changed, the mission has not – to encourage collaboration, facilitate dialogue and provide a pre-competitive platform for sharing knowledge and exchanging ideas amongst the world’s seafood thought leaders. Attendees represent the entire seafood value chain – including farmers, fishers, processors, exporters and importers, feed manufacturers, wholesalers, retail and foodservice buyers, technology and other service providers, NGOs and government officials.

“Atlantic Canada is the perfect place to host the new incarnation of GSA’s signature event. In its own unique way, Atlantic Canada embodies the vision of a science-based, collaborative approach to sustainable seafood production,” said Susan Farquharson, executive director of the Atlantic Canada Fish Farmers Association.

The 2024 Responsible Seafood Summit will be held in Scotland. Seafood Scotland led the bid to host the 2024 event. This will be the first time that the event has been held in the United Kingdom. Dates and venue are to be announced later this year. 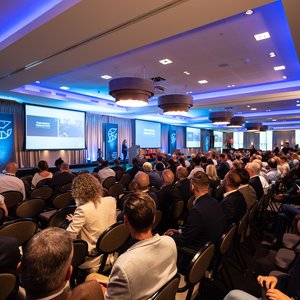 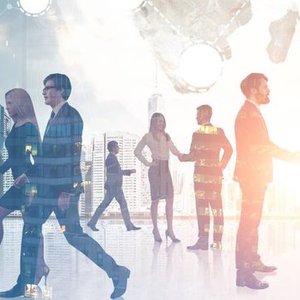