The government aims to subsidize capital costs for building feed factories after supplies from Western countries were cut off following the invasion of Ukraine.

The Russian Federal Agency for Fisheries (Rosrybolovstvo) unveiled plans for the construction of aquafeed mills specialized in salmon feeds.

The government aims to subsidize capital costs for the construction of feed mills. Currently, there are three projects ready to begin production of salmon feeds in Russia in late 2022 or early 2023.

Following the invasion of Ukraine, BioMar Group shut down all trade activities with Russia and Skretting and Nutreco decided not to undertake new investments, new projects and new exports to Russia for the time being.

According to Rosrybolovstvo, Russia imported salmon feed from Norway, Denmark and Finland accounting 170,000 tons in 2021. The volume of domestic feed production is 20,000 tons. 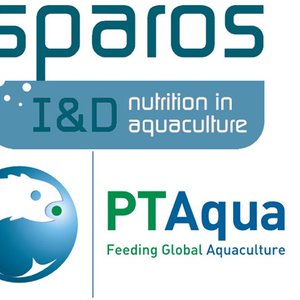 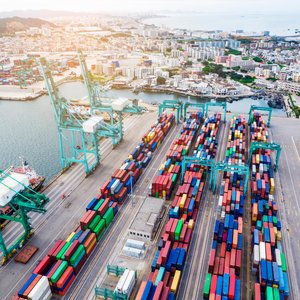 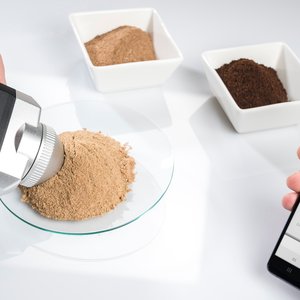 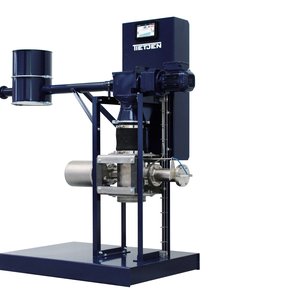