For the next season, Donau Soja forecasts an increase in soybean area in Europe due to the increase of the price of nitrogen fertilizer, with a reduction in maize area that demands more fertilizer.

Soybean production on the European continent is expected to reach 9.4 million tonnes in 2021, above the 2020 level (+1.2%). This is the forecast of Donau Soja in its Market Report for November. The largest European harvest, in Ukraine, was completed with an official yield of 2.64 tonnes per hectare and a total production of 3.32 million tonnes. The official yield figures are thus slightly higher than those recently estimated by Donau Soja. European soybean prices have peaked and market tensions are likely to have been temporarily interrupted.

One-third of European soybean production comes from Ukraine. “The Donau Soja Crop Tour in October was a bit more pessimistic about yields,” said Donau Soja chairman Matthias Krön. “Ukrainian non-GM exporters are still selling cautiously, and it is currently unclear whether the non-GM quota is still 50% or less than in previous years.” Organic soybean prices are still very high.

One of the most important issues for the next season is the price of nitrogen fertilizer. Maize is a crop with a high nitrogen demand. Soya supplies itself with nitrogen from the air thanks to symbiosis with nodule bacteria. Soybeans are therefore the better option for agriculture if fertilizers remain so expensive. “Given the current scenario, it is very likely that soybean area in Europe will increase and maize area will decrease,” said Matthias Krön of Donau Soja. 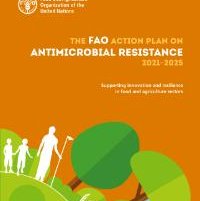 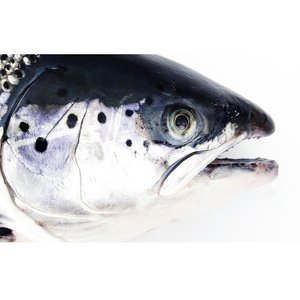 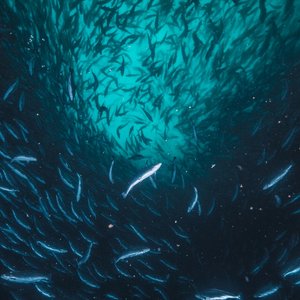 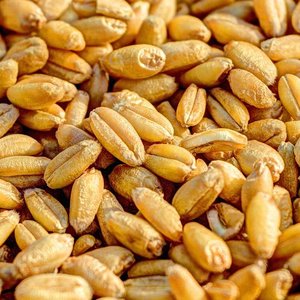 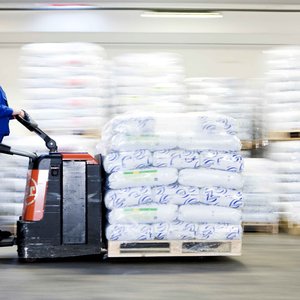 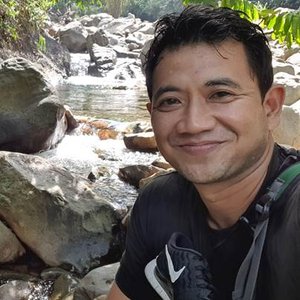