Organic aquaculture in the EU

EUMOFA released a new report, Organic Aquaculture in the EU, an update on the EUMOFA study on organic aquaculture published in 2017.

Based on data collected for this study (EU and national sources), the main species produced are mussels (41,936 tonnes), accounting for more than half of the total organic aquaculture production, followed by salmon (12,870 tonnes), trout (4,590 tonnes), carp (3,562 tonnes), oyster (3,228 tonnes) and European seabass/gilthead seabream (2,750 tonnes).

The main developments over the last years are:

These trends can be explained by differences in production methods for shellfish and finfish, with more constraints for the latter (technical and regulatory) as well as limited demand for organic finfish. Based on stakeholders' feedback, operators also face difficulties when establishing a clear communication strategy with their clients to deal with the competition between organic schemes and other certification schemes. 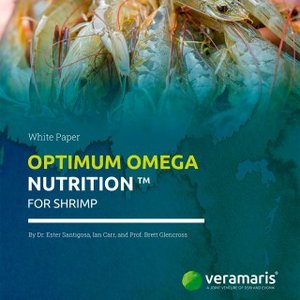 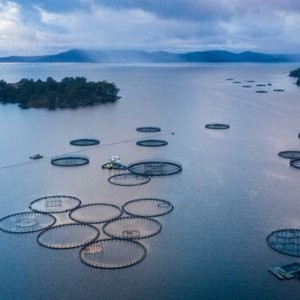