EUMOFA released a new case study assessing the supply chain of the rainbow trout in the EU.

EUMOFA released a new case study assessing the supply chain of the rainbow trout (Oncorhynchus mykiss) in the EU. The species is supplied to the market as a whole or as a fillet. The commercial size for the portion-sized trout generally ranges from 350 g up to 600 g.

Rainbow trout is the main freshwater species farmed at the EU level, both in terms of volume and value. In 2019, EU 27 production of trout was 183,819 tons. The main EU member states producing trout are France, Italy and Denmark, accounting for 56% of EU production. In 2019, world trout production stood at 939,878 tons and has been increasing since 2015 (+21% in volume in the period 2015-2019). The EU 27 is the second-largest trout producer in the world, accounting for 20% of world production.

Check out the report here. 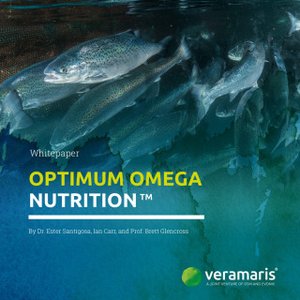 Are farmed salmon getting the right nutrition? 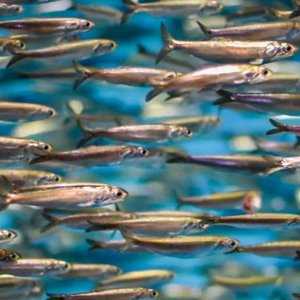