AB Linas Agro Group sold two Russian companies acquired 13 months ago as a part of KG Group – OOO VitOMEK (Moscow) and OOO VitOMEK (Tver), also IOOO Belfidagro, registered in Belarus. The buyers are companies registered in the Russian Federation, but by agreement of the parties, they are not disclosed. The transactions, totaling EUR 7.5 million, are expected to be completed by the end of the calendar year.

The companies on sale are engaged in the production and wholesale of premixes and the wholesale of feed and raw materials for feed production. At the end of July, they employed 240 people.

The sale of Belfidagro is subject to the approval of the Belarusian competition authority MART (Ministry of Antitrust Regulation and Trade), so the parties signed a preliminary share purchase agreement, which stipulates that the buyer must obtain clearance from the competition authority.

More than a year ago, with the acquisition of KG Group, AB Linas Agro Group became the owner of five companies in Russia and Belarus. One of the acquired companies, OOO GeoMiks, was deregistered as early as 2021 by merging with OOO VitOMEK. The remaining companies were prepared for sale, and the search for potential buyers started at the end of 2021.

“We had planned to sell companies in Russia and Belarus without a hurry; unfortunately, the situation has changed radically. The war in Ukraine has disrupted negotiations with the buyers we already had. The process of finding buyers was restarted, and intense negotiations with several buyers followed. We did not expect that we would sell the companies on the terms we expected back in early 2022. Negotiations and fine-tuning the sale details took some time, so we are delighted to have finally completed this difficult phase,” said Darius Zubas, chairman of the board of AB Linas Agro Group.

After the war’s outbreak in Ukraine, Linas Agro Group’s subsidiaries broke their partnerships with Russian and Belarusian businesses, looking for alternative suppliers, goods, and new logistics routes. They also did not cooperate with the companies on sales.

“We didn’t even have time to know better the companies we acquired last July, as we broke off contact with them at the end of February due to the war. One company in Belarus, OOO KLM, could not be sold together with the others as we could not find an interested buyer; thus, we are continuing our search for buyers,” commented Zubas. 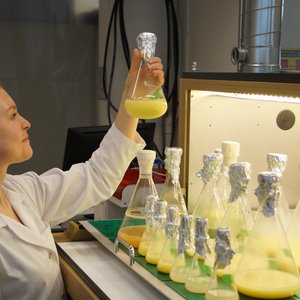 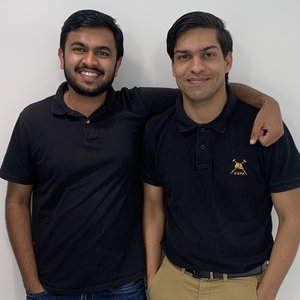