The new plant in Nanjing has became one of the world's largest production platforms for this feed additive.

With the launch of BANC2, Nanjing plant will double its capacity to 350,000 tonnes per year. “Adisseo’s Nanjing plant is well positioned to become one of the world's largest, most technologically advanced, and most competitive liquid methionine production platforms,” said Jean-Marc Dublanc, CEO of Adisseo.

Such expansion of production capacity brings a more significant competitive edge on costs alongside its deepened competitive advantage of being global. On the other hand, Adisseo will be vested with more space and flexibility to optimize its capacity allocation, thereby cushioning the impact of fluctuations in raw material and energy prices.

“BANC2 project was officially launched in early 2018. Despite the twists and turns, such as outbreaks of the COVID-19 pandemic, it was wrapped up as scheduled and, on a budget, thanks to the support of all various parties. It is noteworthy that the project has a record of 7.5 million man-hours with zero accidents, bringing to the fore that Adisseo holds safety and sustainability in utmost esteem. Furthermore, BANC2 has completed trial operation and the first batch of liquid methionine products came off the production line and entered the market successfully,” said Francois Mailhos, BANC2’s project director at Adisseo. 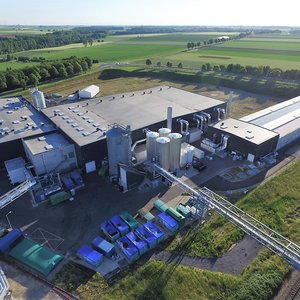 Innovafeed boosted by $250 million in funding 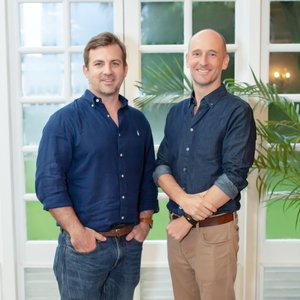