There is a wide consensus that the health and well-being of fish are highly influenced by their microbiota, which can play a fundamental role in different biological processes, such as the metabolism and immune response of the fish. The Chilean Interdisciplinary Center for Aquaculture Research (INCAR) is carrying out a series of studies to understand the factors that shape the intestinal microbiota in fish, to promote healthy fish and well-being in aquaculture production.

A recently published study assessed the bacterial communities associated with the seawater transfer of salmon. The intestinal microbiota was evaluated under different strategies: salinity shock, gradual salinity change and the use of an aquafeed with a special formulation for a more robust fish in the transfer moment.

The findings revealed that the group exposed to gradual salinity changes and the group fed with a functional feed had a greater microbial diversity, suggesting a positive relationship between bacterial communities and the health of fish transferred to seawater.

Researchers were also able to identify the functional role of the bacterial groups identified in the different groups. Despite the taxonomic differences found between treatments, a small number of the identified metabolic pathways had significant differences between the groups evaluated. Most of them were related to biosynthesis processes.

“These results can be used as an additional tool for the evaluation of smolts before their transfer to seawater. It would also help in the well-being and survival of Atlantic salmon during sweater transfer,” researchers highlighted. 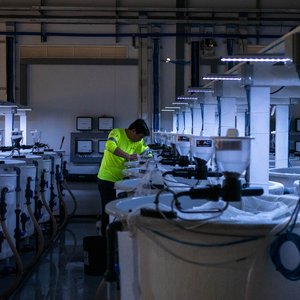 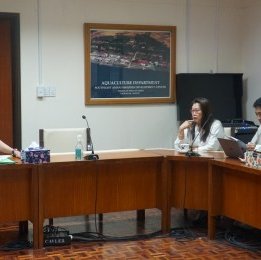 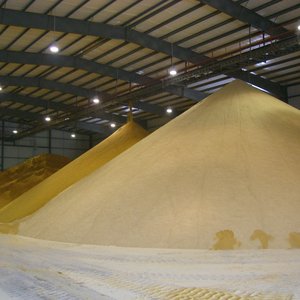 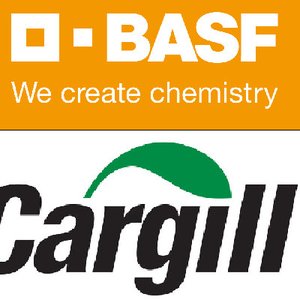 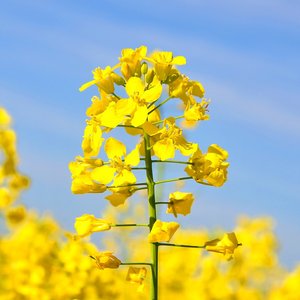 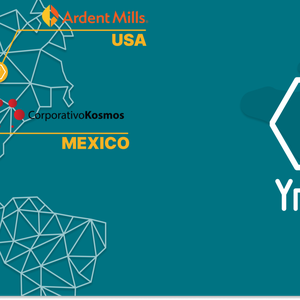