The third of the seven microlearning modules from the Collective Knowledge Program has been released and can be found at the GMP+ Academy.

Launched in 2021 by GMP+ International and leading international training institutes, the GMP+ Academy is aimed to collect knowledge and share it with the worldwide feed safety chain. Aimed to raise awareness, participants can learn from the program what it means to consider feed safety. Through various exercises, cases and examples, they reflect on their actions and are inspired to consciously contribute to the feed safety cultures within their organizations.

Sharing basic knowledge about animal feed in an accessible way, companies can use microlearning as refresher courses or train new employees. The modules, which contain lots of practical examples, last no more than ten minutes and can be attended from anywhere.

The program, which includes seven microlearning, has already released three modules. The first demonstrated the impact of feed safety, the second described common hazards for feed safety and the third is oriented at the feed industry’s managers.

Through the latest module, which is available in Dutch, English, German, Spanish, and Polish, feed millers can learn what conditions are needed for feed safety and how they can contribute to the safety culture in their companies. Furthermore, the microlearning will include how managers can endure the most common difficulties in animal feed operations. 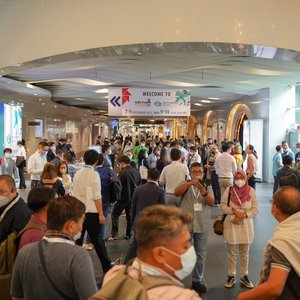 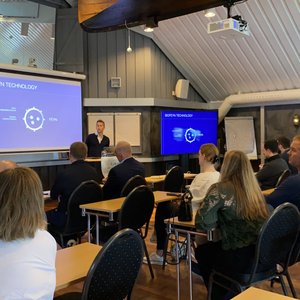