The encyclopedia features pictures in Australia, Brazil, Europe, Japan and the United States to develop the largest-ever photographic collection of feed plants architecture.

According to Laurent, these “show a contemporary heritage, are a reflection of an industrial period and constitute tomorrow’s historical database. It is a unique collection, a marker in the history of work and industry. As such, the encyclopedia meets the standards of museum collections. It has its place among documentary collections of the contemporary heritage of functional buildings and architecture.”

Laurent’s photographs capture the magnitude of the compound feed industry, whose factories are part of the landscape of several regions all over the world, contributing to the safe nutrition of animals to produce safe and healthy food products. It comprises approximately 300 pictures that document uniquely the story of the industry as a whole. 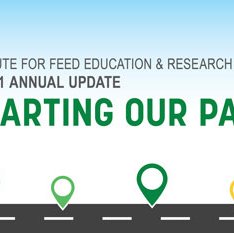 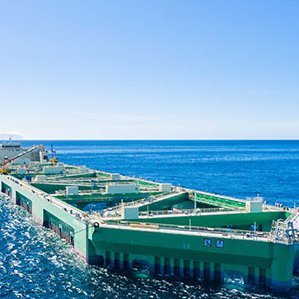 Will offshore aquaculture bring evolution or revolution to the seafood industry?